Well, I saved a few times before continuing, but I managed to make this post without too many problems. Now hopefully you all will be able to read it!

I had a very slow start to the year, but my reading picked up once I started logging onto booklikes again and participating in some of the buddy reads. 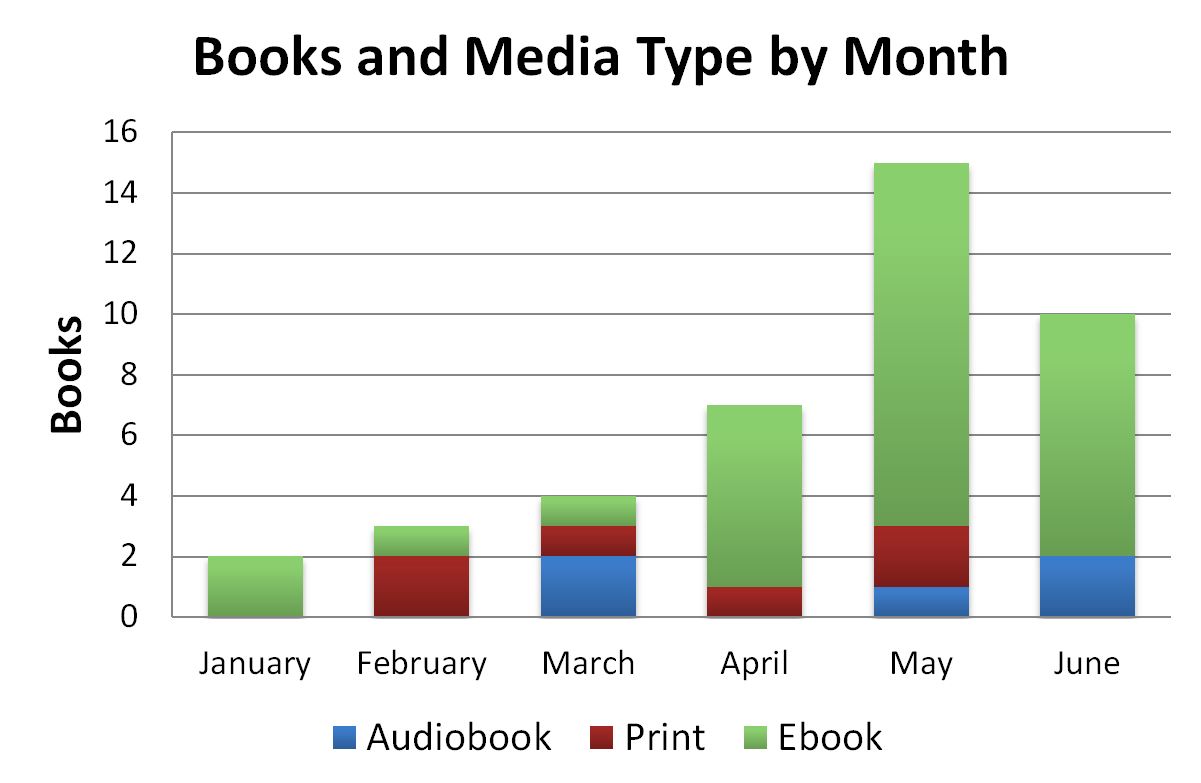 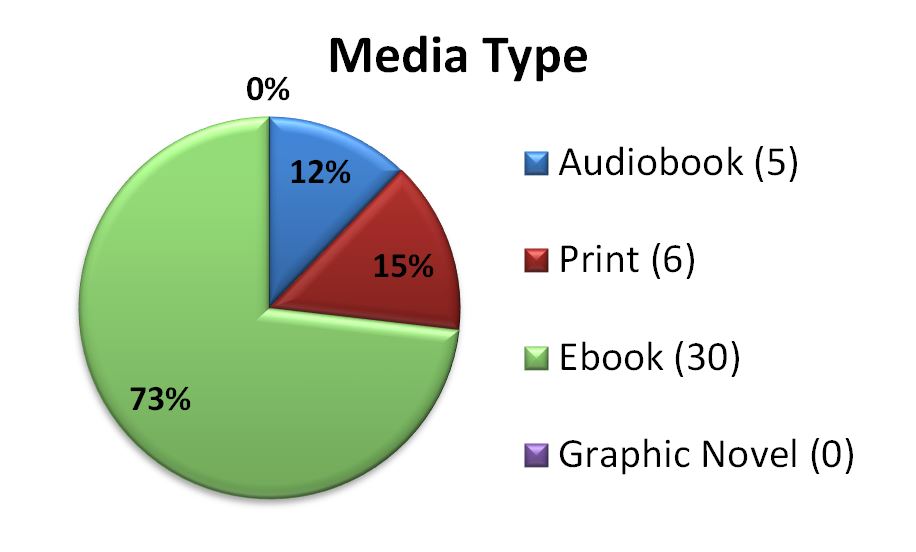 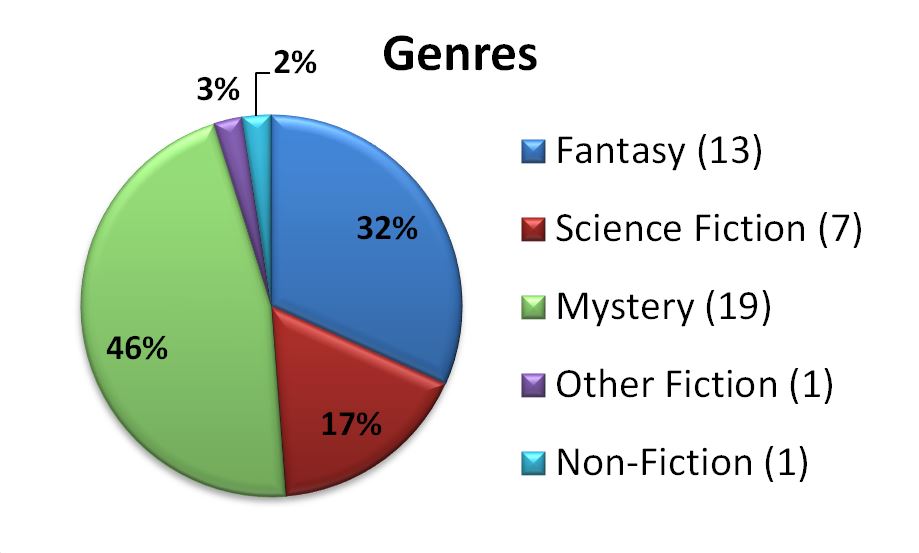 Since mystery represented such a big chunk of my reading, I decided to break it down further. The above genre chart is actually misleading since I included the fantasy mysteries in with fantasy rather than mystery (otherwise I end up double counting books and it gets confusing). 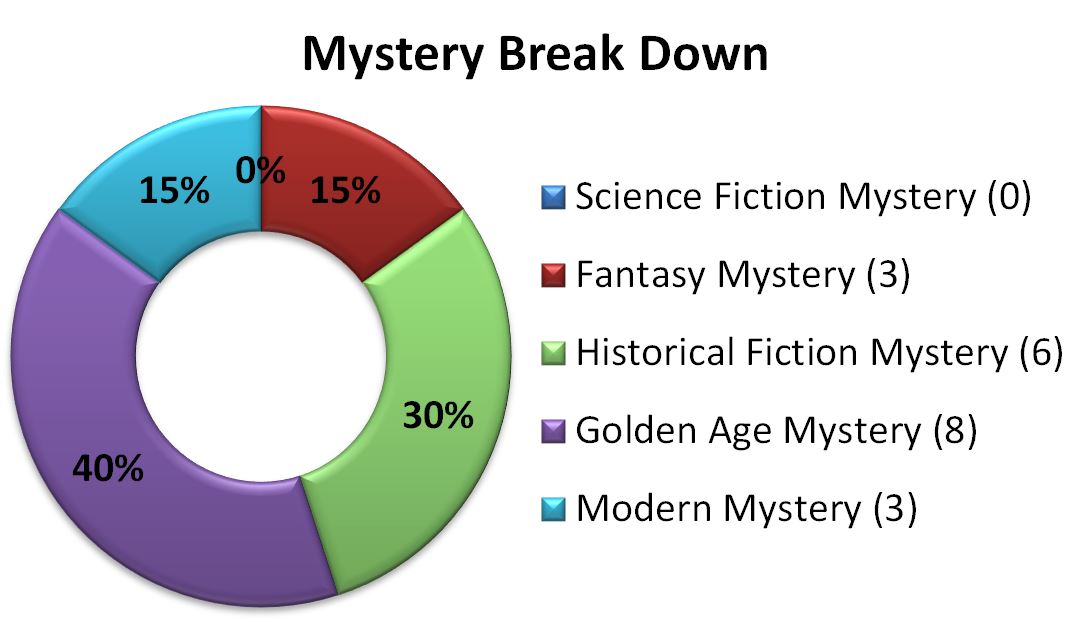 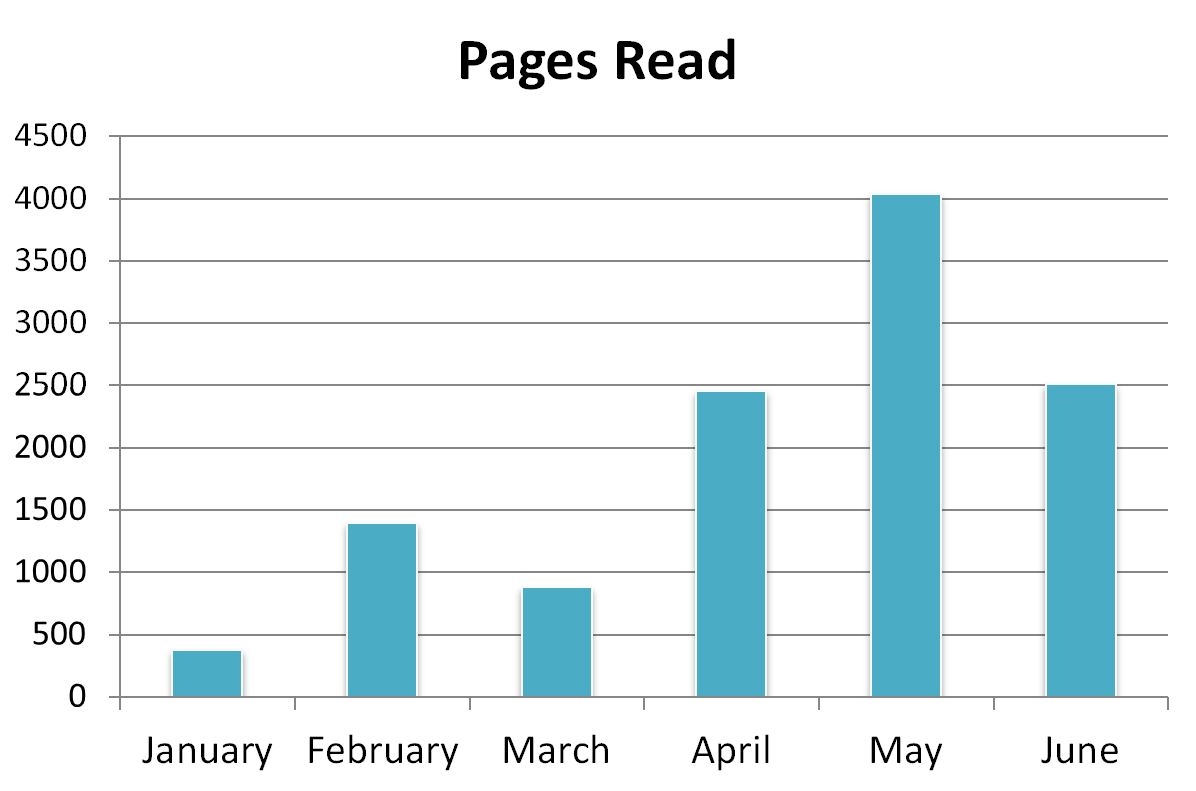 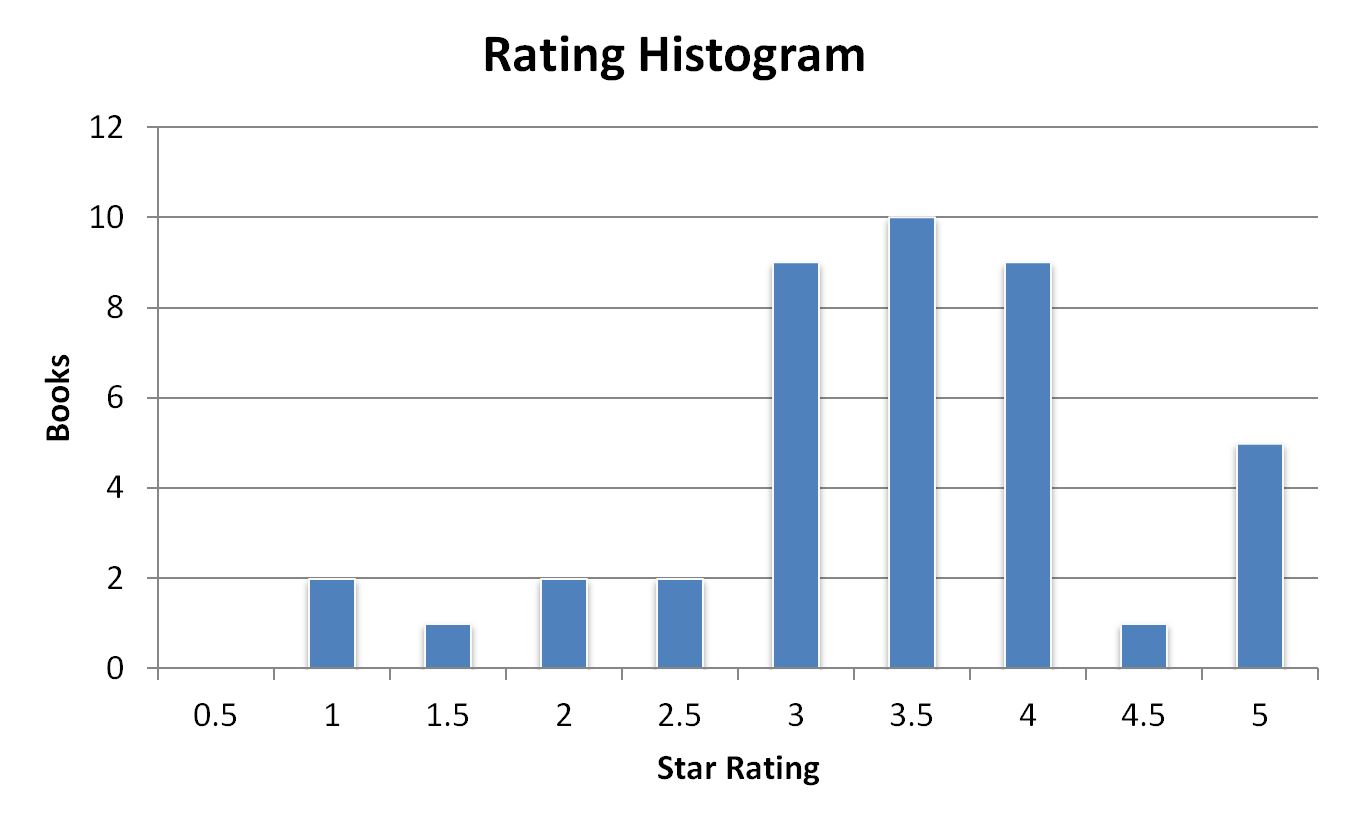 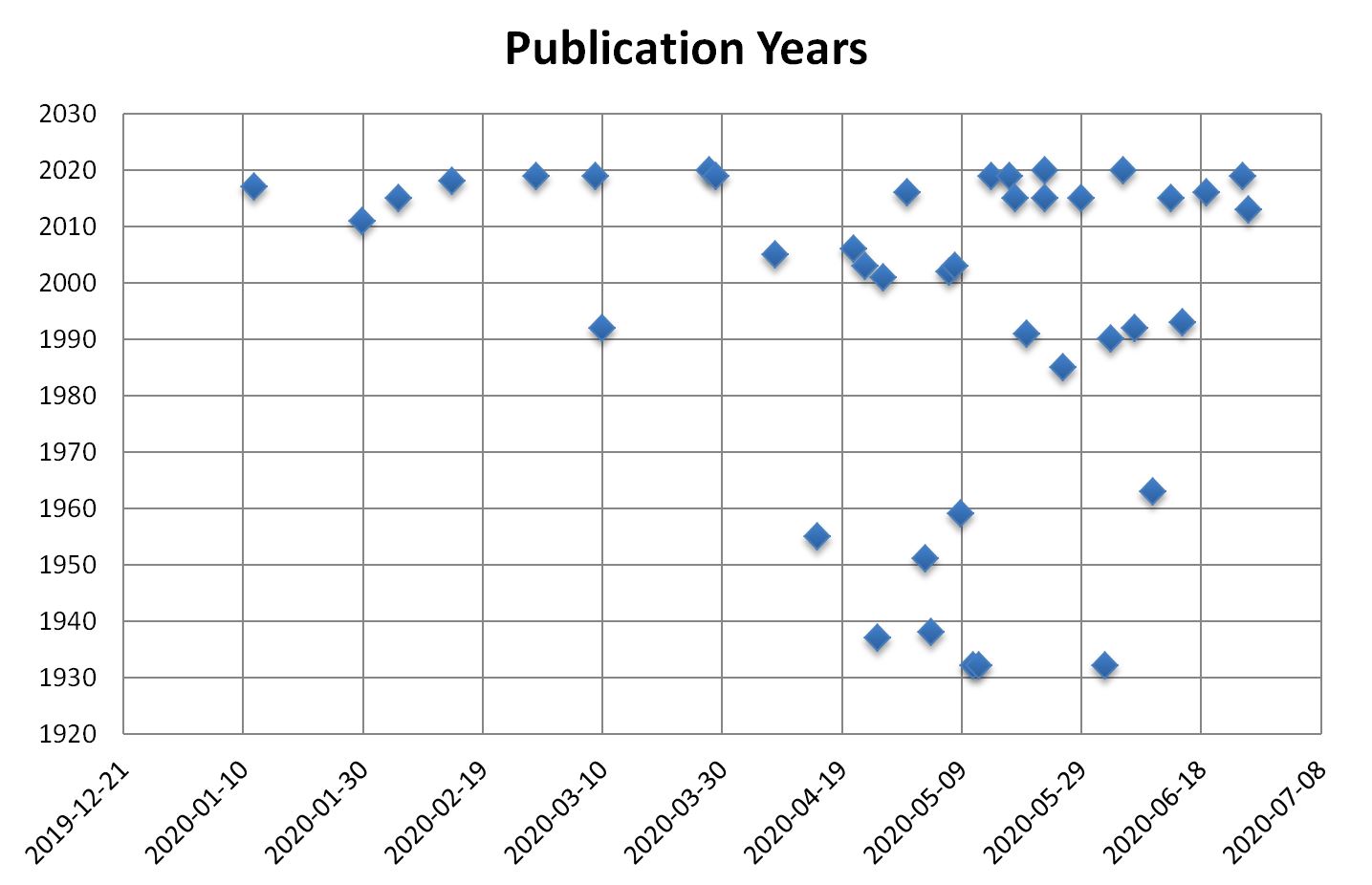 I've started tracking non binary as a gender category, even though I don't read all that many non binary authors (this category basically includes anyone who self identifies as non binary in their bio or uses they/their pronouns).

My diversity stats are pretty pitiful. I don't usually break down POC and LGBTQA into individual categories, although I realize that maybe I should. It would involve more editing of my spreadsheet and graphs though, and they're not mutually exclusive categories.

Author nationality is a fairly new thing I've started tracking, mainly just because I was curious. 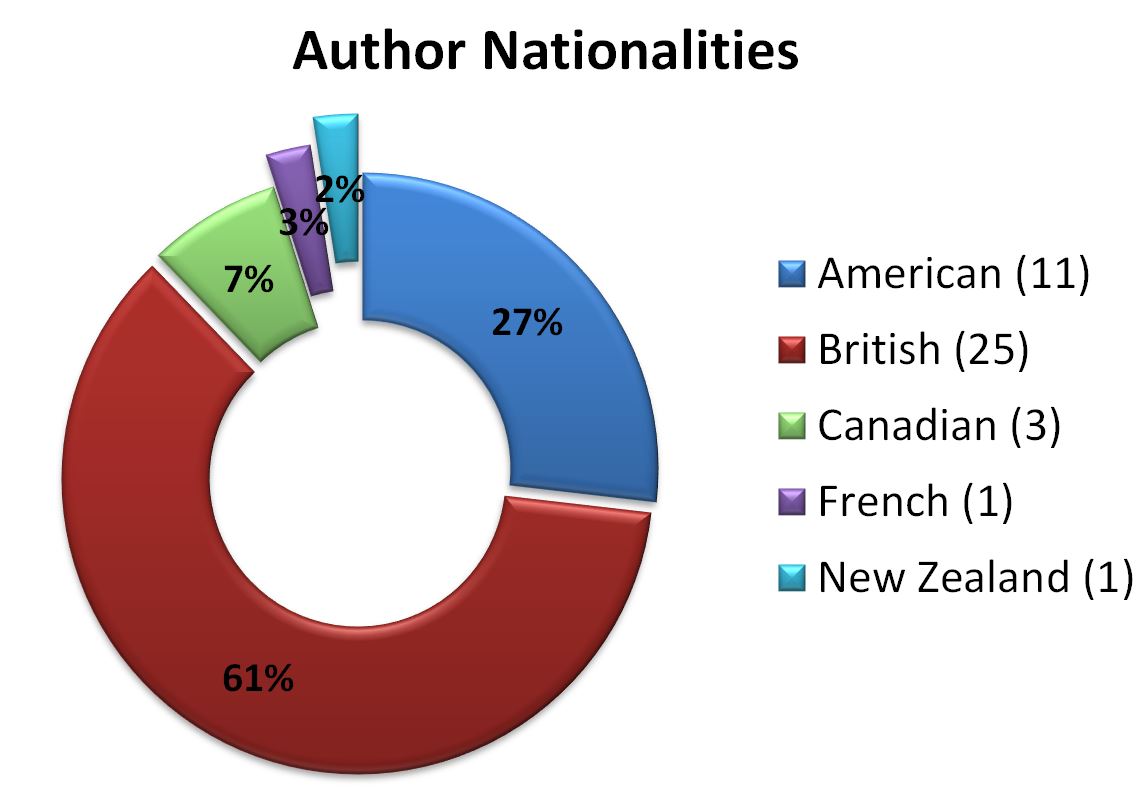 I managed a few small culls of my Mount TBR but as you can see, the summer sales are trying to counteract my efforts. 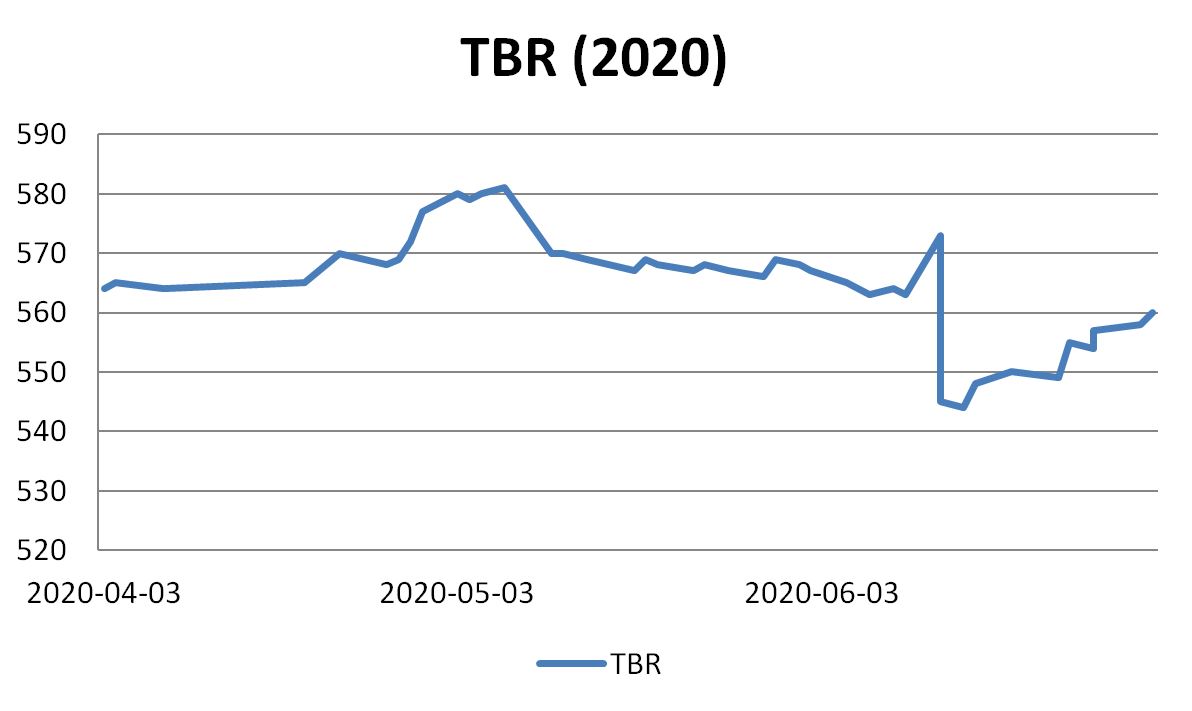 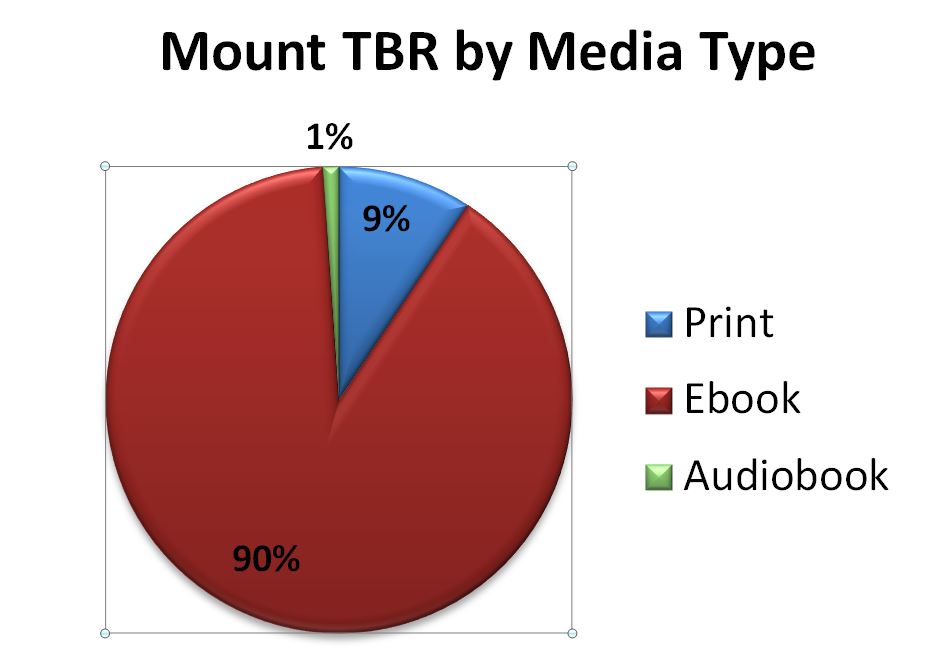 So, June wasn't quite as productive as May, but I still managed 10 books. 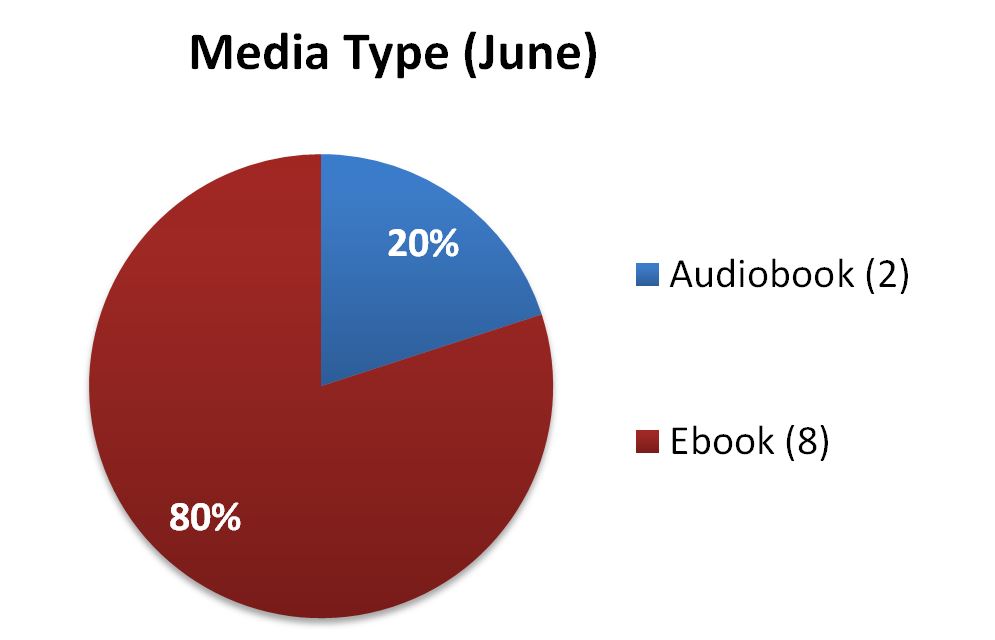 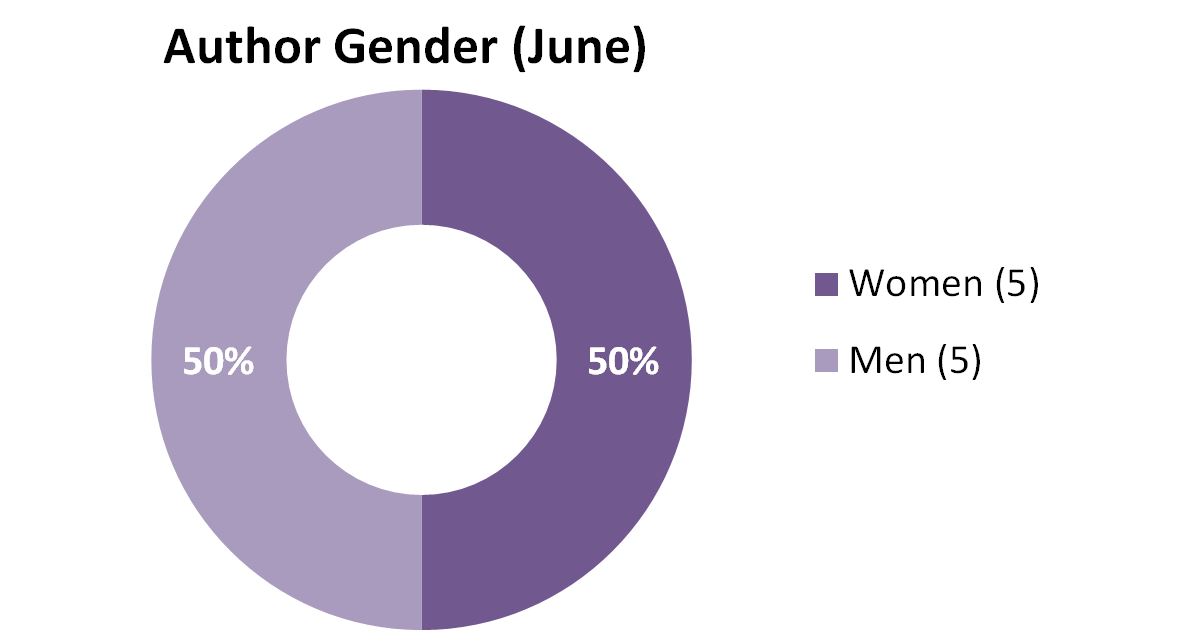 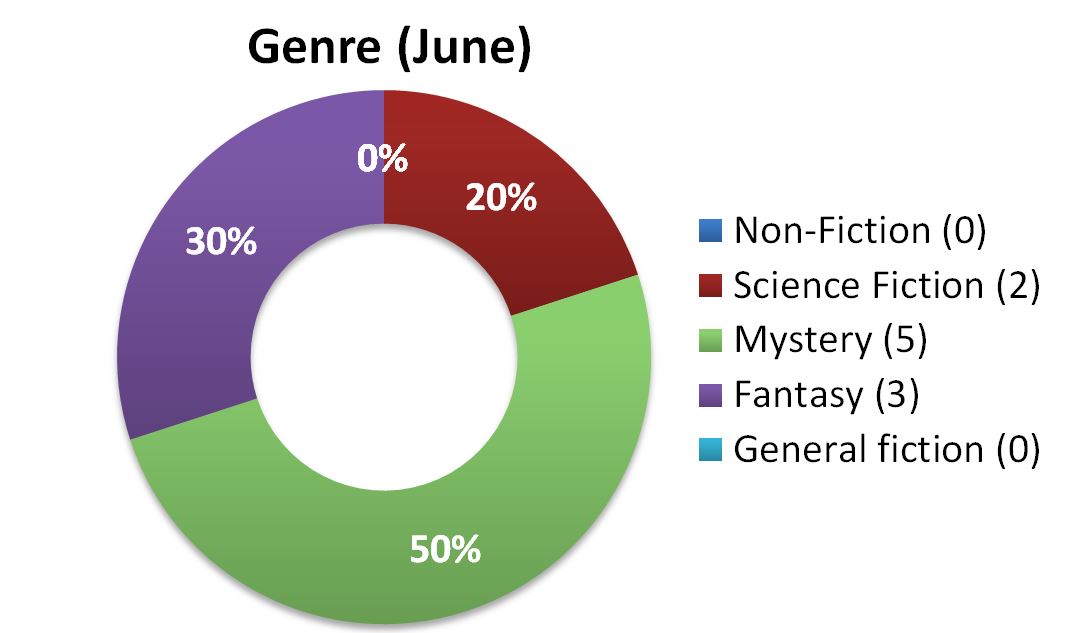 Phew, so many graphs!